27. The C List: Herbs and Spices that Heal - CINNAMON Join Gulzaar Foods as we trail and discover CINNAMON, the second most popular spice, following black pepper in Europe and USA! 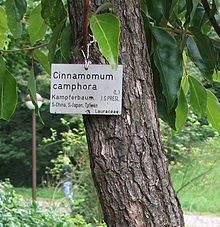 Harvested from the inner bark of the Cinnamomum tree, it has been used for thousands of years.

Cinnamon is loaded with effective health benefits and adds a delicious flavor to meals as well!

The sweet warm taste brings in a house of full flavor!

Cinnamon comes in all forms, whether it is the pure bark, ground spice or as an essential oil.