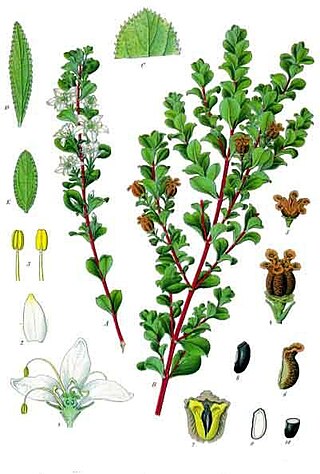 Buchu has been used as a folk remedy for ages. Currently, South Africa's miracle herb is marketed for many clinical applications as an anti-inflammatory.

There are three types of this protected plant:

All kinds of buchu are part of the Rutaceae family, which is the same family as citrus fruits.

Buchu was it was known as 'noblest' because only those that were wealthy could afford it.

The Titanic had eight Buchu bales onboard!

Buchu in traditional medicine was used to treat many ailments ranging from flatulence to arthritis.

Buchu products for the international and local market include: